Showing posts from April, 2005
Show all 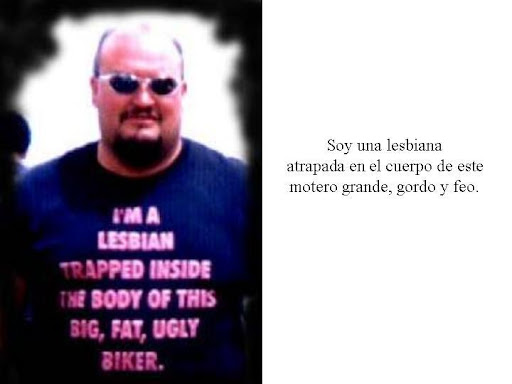 The more men I meet the more I like my dog

Simons Law: Everything put together falls apart sooner or later.

If barbie is so popular why do you have to buy her friends?

Dont act hard just because your dick is.

Life is like a dick when it gets hard fuck it!

On the keyboard of life always keep one finger on the escape key.

What goes up must come down (duh)

When god made man he was just practising when he made woman he perfected the art of human creation.

Sex is evil, sex is sin, sins are forgiven so get stuck in.

Everyone is someone elses wierdo.

April 04, 2005
An old farmer named Clyde had a car accident. In court, the trucking
company's fancy lawyer was questioning Clyde. "Didn't you say at the
scene of the accident, 'I'm fine,'?" asked the lawyer. Clyde responded, "Well, I'll tell you what happened. I had just loaded
my favorite mule, Bessie, into the......" "I didn't ask for any details," the lawyer interrupted. "Just answer the
question. Did you not say, at the scene of the accident, "I'm fine!'?" Clyde said, "Well, I had just got Bessie into the trailer and was
driving down the road...." The lawyer interrupted again and said, "Judge, I am trying to establish
the fact that at the scene of the accident, this man told the Highway
Patrolman on the scene that he was just fine. Now several weeks after
the accident he is trying to sue my client. I believe he is a fraud.
Please tell him to simply answer the question." By this time, the Judge was fairly …
Post a Comment
Read more
More posts